Lowitz’s drawing was made June 18, 1790. The especially unusual features are the two arcs here colored red that extend from the parhelic circle to join the faint 22° halo. These “Lowitz arcs” can be simulated by plate crystals that take a range of orientations about a horizontal axis passing through diametrically opposite prism edges.

The HALO simulation is in two halves. The left hand simulates the display using conventionally oriented plate crystals, singly oriented columns and poorly oriented crystals. It also included plate crystals with Lowitz orientations. “Lowitz arcs” are visible below and above the parhelic circle but Lowitz did not report the latter.

An alternative explanation of Lowitz’s observation, suggested by Tape, is in the right hand simulation. This replaced the Lowitz oriented plates with Parry oriented column crystals. The resultant upper and lower suncave Parry arcs touch the circumscribed halo rather than the 22° halo but the display then only uses known crystal orientations. The heavy circle at the base of Lowitz’s drawing could be the lower sunvex Parry arc, faintly visible in the right-hand simulation.

Both simulations reproduce the other features shown in Lowitz’s drawing. Poorly oriented crystals produce the faint 22° and 46° circular halos. The bright parhelic circle, parhelia and 120° parhelia are produced by plate crystals. Horizontal column crystals are responsible for the bright circumscribed halo, the faint Wegener arcs extending away from the sun then intersecting the parhelic circle at the anthelic point and the infralateral arcs shown as heavy circles in the lower part of Lowitz’s drawing. 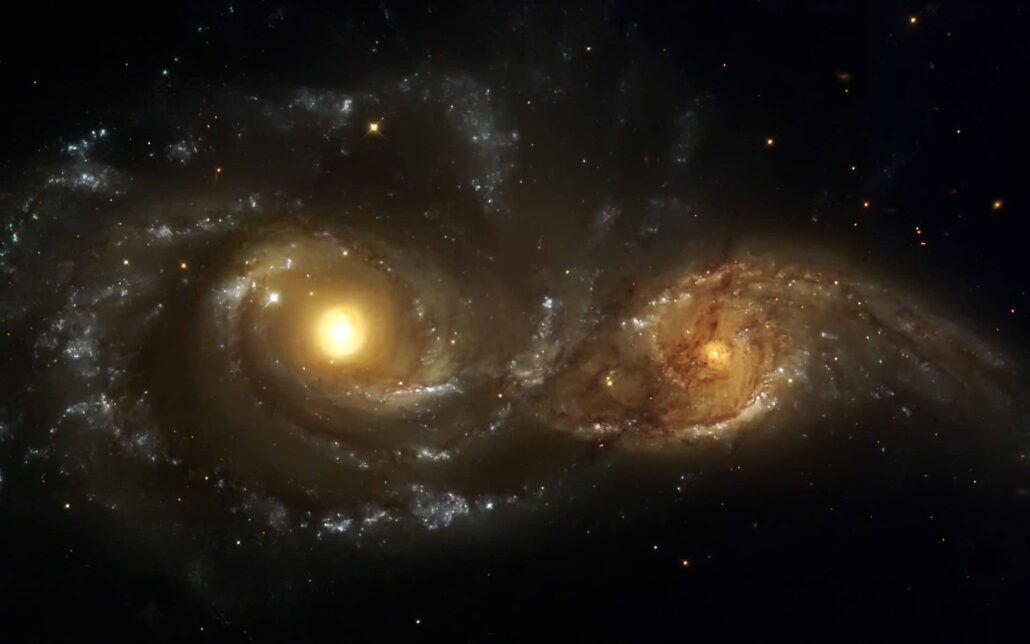