Mastery of Porphyra life history led to selection at the gametophyte stage, followed by inducing spore release from mature fronds of high quality material by lowering temperature, increasing light levels or lengthening daylight hours. Spores germinate a bore into shells which are them used as “seeding” nets. Suspend nets in water from poles with bags of shells attached. Then poles placed horizontally at a carefully determined angle to ensure exposure to tide and drying out that reduces fungal damage and epiphyte growth. Alternatively huge spools of netting are rotated for 1-5 days in large tanks with conchospores (2n spores from the Conchocelis filaments), then suspended in ocean from buoys and submerged until plants are 2-3 cm in size. The conchospores may undergo somatic meiosis and then develop into haploid blades. Asexual spore production is also important because it increases the number of blades on the net. Some of the netting is now rolled and frozen for cultivation later in season. The rest can be harvested by boat 4-=50 days later.

Early harvest after active growth is best, so delaying growth by refrigeration and then starting active growth later in the season allows production period to be extended by 4-6 weeks and while keeping a high quality product throughout the season. Extension of nori season by spore refrigeration + production increase from 8 people making 1500 sheets per day to machines that do that work in an hour

Is sub-tidal and cultivation can be complementary with Laminaria. Harvest from February to June – dry it and bale. Cut and eaten as is (Wakame chips).

– leach with HCl to remove minerals, then sodium carbonate or ammonia to yield algin complex. Acid precipitate, refilter and wash

– harvested algae, dried, cleaned and boiled in water. The extracted gelatinous material is strained (centrifuged / filtered), cooled down and frozen. As frozen mucilage thaws, water runs out (or squeezed out with hydraulic press) and carries away impurities. Agar is then dried and sold as sheets, flakes or powders.

Fronds washed in sea water, chopped finely, put into barrels, covered with water, poured on to frames 18 x 21 cm, shaken to homogenize fibres (as in felt or paper making), dried in sun for a few days or dried my mechanical dryer; sheets peeled off frames and packaged for sale.

– wash to remove sand, dry and bleach in sun. Use as is, or digest with hot Ca or Na hydroxide. This promotes swelling and forces cell wall materials into solution. This removes sulphate groups enhancing gel strength and reactivity to protein. The filter or centrifuge and filter. Can also dry, precipitate with alcohol or freeze thaw as in agar 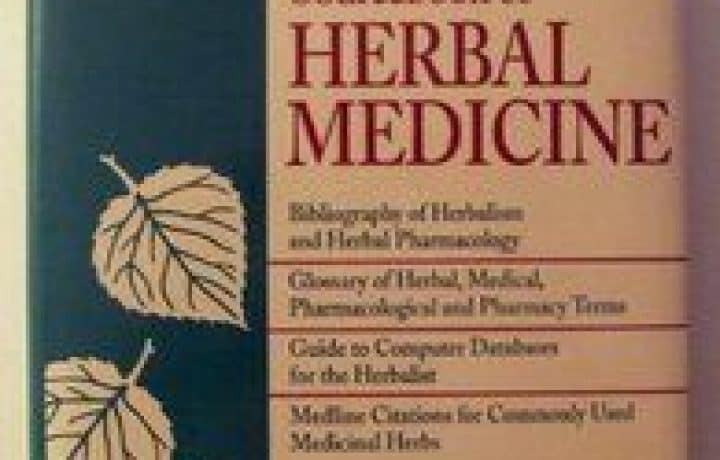