Function:
Cayenne relieves pain by irritating the area to which it is applied. It triggers the surrounding nerves to release neurotransmitters (chemicals used by the body to transmit pain signals), until they are temporarily depleted. When the neurotransmitters are depleted the pain is also relieved (temporarily). Cayenne contains many vitamins including a number of the B group, it contains antioxidants and constituents that reduce serum triglyceride and cholesterol levels.

Uses:
* Traditionally cayenne has been used by cultures around the world for gastrointestinal problems such as gas, bloating, and stomachaches, also for joint pain and to improve circulation.
* Currently it is used for conditions such as psoriasis, digestive problems, bleeding ulcers, bursitis, arthritis, rheumatism and for general pain relief when applied topically. Cayenne is also used to help fight colds and is thought to be a general tonic for the lungs, heart, stomach, pancreas, kidneys and spleen and also improves metabolism.

Guidelines:
* Cayenne liniment can be used as required for arthritis, pain and stiffness.
* One cup of cayenne tea may be useful for stomach cramps and the common cold.
* Use supplements according to label instructions.

Interactions:
* Cayenne can cause painful burning sensations if applied to sensitive areas such as the eyes or mouth.
* Excessive use of cayenne externally may cause irritation.
* Do not use cayenne on broken skin.
* When taken internally in high doses, cayenne can cause gastric ulcers, gastroenteritis and kidney damage. 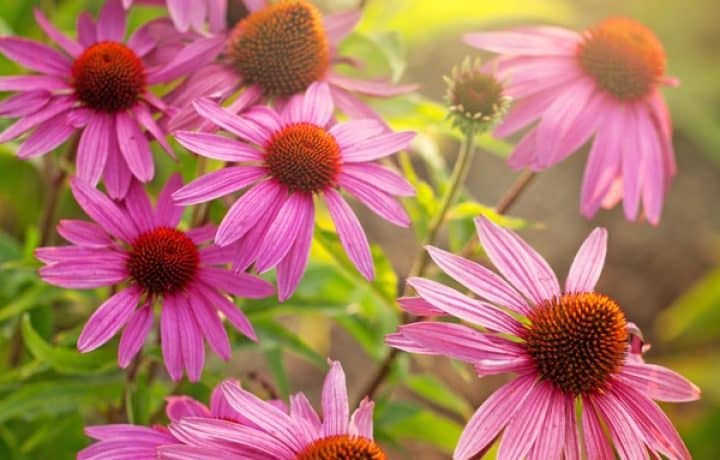 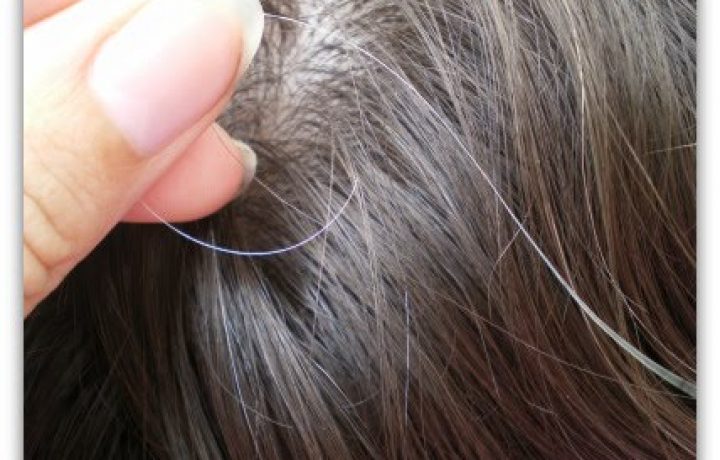 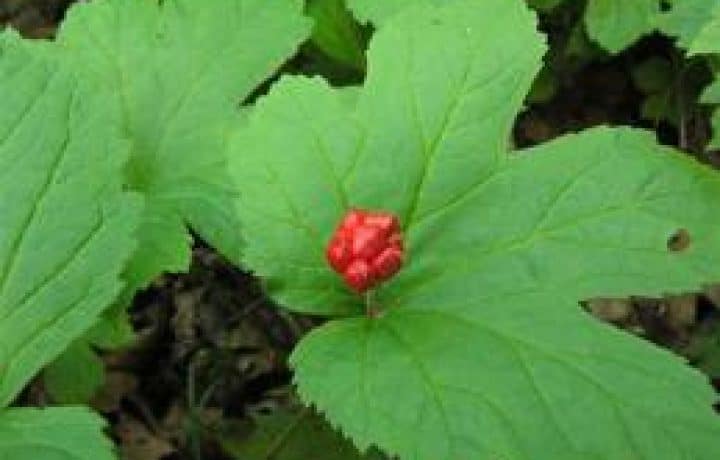