Egyptian medicine developed from 3200 B.C. to 30 B.C. within a culture that believed in an afterlife following death. The Egyptians believed that the vital life force of their kings and other important members of Egyptian society, such as priests and t he nobility, could return to reanimate their bodies. This created the necessity of learning how to preserve the bodies of the dead so that the returning kings would have as comfortable a life as possible.

The Egyptians developed very sophisticated techni ques of mummification and were even able to preserve vital organs such as the liver and spleen, which were kept separately in canopic jars, often with a small sculptured image of a god inserted in the organ to help ensure preservation. One part of the bo dy, however, was sometimes removed — the heart. This was because the Egyptians believed in a judgment day following death, and did not want their hearts present to testify against them.

Egyptian medical doctrine stated that the heart was the source of 36 channels called “metu” which radiated to different parts of the body, including the head and nose, the ears, the feet, the liver, the lungs and spleen, the rectum, the testicles and the bladder. Blockages in these channels were what caused sickness. Pain was also caused by “vehedu,” pain substances which entered the body from outside, especially through the nose and ears.

Egyptian physicians used both prayers to the gods and rituals as well as herbal treatments and surgery in their healing. Recommended prayers were included as part of the procedural guidelines for surgical techniques, in which the physicians would ask th e gods for help in augmenting their skill.

Some of their treatments were considered barbaric and disgusting by Western medical standards. Various treatments specified washing injuries with “filth” such as faeces, urine, different types of dirt, and rotten bread. However, modern medicine has rec ently found evidence that many of these techniques may have been wiser than they originally appeared to be. Some types of dirt and feces do in fact contain strong antibiotic properties, and rotten bread is now well known as the source of antibiotics such as penicillin.

Egyptian physicans also made casts for broken limbs using flour and water, which hardened after application to prevent movement of the limb. They had remedies for internal diseases as well as external diseases and injuries. Medicines were used to trea t the heart, and surgical treatments were used particularly for traumatic injuries. Egyptian doctors also prescribed herbal treatments for controlling dandruff, lice, body odor, as well as cosmetic treatments for skin and hair. 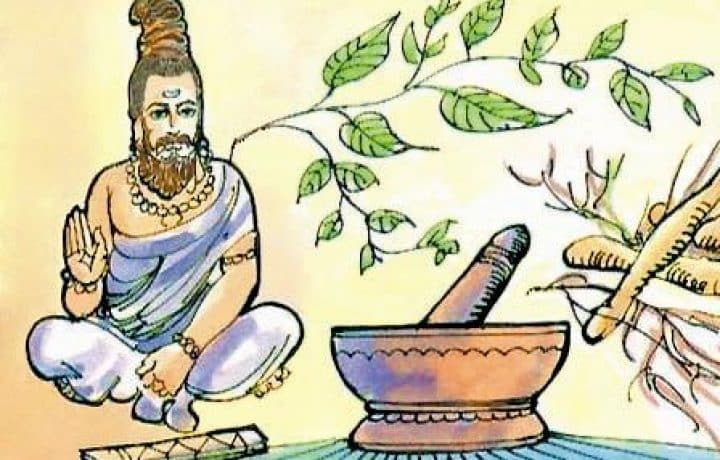 Abstract The Theory of the Four Humors centers around the belief that the body is made up of four fluids: blood, phlegm, yellow bile (or…