According to the U.S. Food and Drug Administration, when Fen phen and Redux disappeared from the U.S. market because of serious cases of heart valve damage in 1997, their place was quickly taken by so-called herbal fen phen products, which soon gained wide popularity on the Internet and in non-medical weight loss clinics.

Despite their widespread availability, the FDA considers these herbal products to be unapproved drugs and has moved to remove them from the market as well.

The FDA says the main ingredient of most herbal fen-phens is ephedra, commonly known as ma huang. Ephedra is a compound similar to amphetamine, which stimulates the nervous and cardiovascular systems. 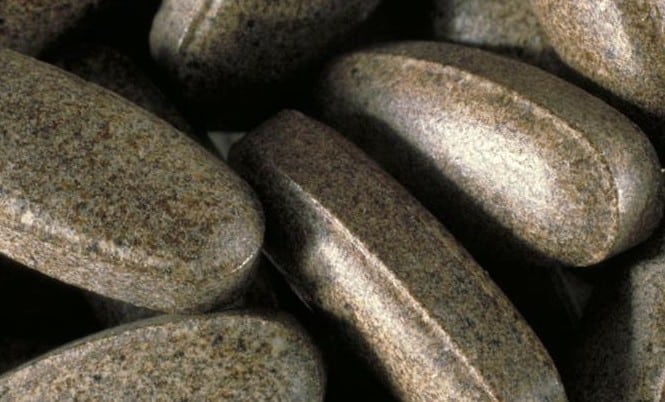 Some ephedra-containing herbal fen phen products also contain the herb St. John’s wort, often referred to as “herbal Prozac.” The actions and side effects of St. John’s wort alone or in combination with ephedra are not fully known.

Other herbal fen phen products contain a compound related to L-tryptophan, a dietary supplement pulled from the market in 1990 because of its association with cases of a rare blood disorder known as eosinophilia myalgia syndrome.

The FDA has warned consumers about the use of herbal fen phen as a weight-loss product since 1997 and is continuing its activities to keep it from being sold to U.S. consumers.