Function
Selenium is a powerful antioxidant that prevents the oxidation of fats, which can lead to atherosclerosis. It works synergistically with vitamin E in its antioxidant role protecting the immune system from damage caused by free radicals and to produce antibodies. Selenium helps to maintain a healthy, elastic skin and supports the health of the liver, heart and pancreas.)

Selenium is a trace element that, in small quantities exert a beneficial effect on health. Recent discoveries shows that it has a significant hepatoprotective effect (forming, along with vitamin E and tiaminoacizi, hepatic factor 30).

Its functions are varied: biological antioxidant (prevents damage and cell destruction); a set of data correlates with decreased cancer mortality selenium (having a protective role). Selenium relationship with cardiovascular disease has not been fully clarified, but it seems though that would improve cardiomyopathy, ischemic syndromes anemic.

Some studies have shown that selenium stimulates the production of the body’s own antibodies consecutive immunizations and has the ability to reduce the toxicity of metals such as lead, cadmium, mercury.

There is clinical evidence that shows selenium may boost fertility, especially in men because it increases the rate of spermatogenesis and improves sperm locomotion. 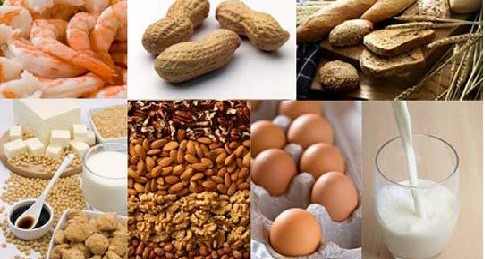 Which are the diseases that require special attention in terms of selenium levels?

Selenium can play an important role in the prevention and / or treatment of the following conditions: