Have you gone wheat-free for a week after reading this article? Tell us how you feel ! Do you want to know how to lose weight? Then read the whole article and you might find the beste solution ever!

Imagine if wheat were to audition for American Idol, while Randy and Paula might judge it on its health and cooking benefits, Simon might say, “Sorry, it made me sick.” For once, though, Simon’s harsh words might be more candid than nasty. Lately, it seems everybody’s voting wheat off their plates, as they once did sugar, dairy products, and fats.

How to lose weight or how to mantain yourself healthy? 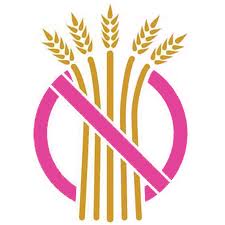 The idea that wheat intolerance might be quite common grew over the last few years with the popularity of the Atkins diet. A funny thing happened to some of those low-carb dieters on their way to losing weight. Many claimed they felt a whole lot better, and not just from loss of pounds. They began wondering if cutting back on wheat had had an effect. It could well be, seeing as recent studies estimate that 10 to 15 percent of Americans have some sensitivity to wheat and/or gluten, a binding protein found in wheat and other grains (gluten presents its own challenges; see “Celiac Disease,” below). The vast majority of that 10 to 15 percent, however, have trouble with wheat in general, not gluten. (Thanks largely to the Atkins diet, farmers are also having trouble, what with the United States reporting record lows in flour consumption.)

If you have a wheat sensitivity, your body’s attempt to digest it can produce a wide array of nagging complaints. Maybe you can relate: water retention, bloating, reflux, itching, headaches, fatigue, depression, sleeping problems, osteoporosis, and sinus congestion. Emotional symptoms related to PMS, and yeast infections (wheat is leavened with yeast), may also be wheat related.

Being wheat sensitive or intolerant, however, is not the same as being allergic to wheat. True allergies trigger the immune system and can be life threatening. Although the FDA lists wheat as one of the eight most common food allergens, it also says that only 1.5 percent of the American population has a true food allergy.

But intolerances appear to be much more common; it may be worth a simple test to see whether wheat affects you.
So give it up. But just for a week.

According to many nutritionists, 7 to 10 wheat-free days is enough time to see whether its absence has a positive or negative affect. (A true elimination diet, however, lasts longer and should be medically supervised.) By the end of the week, you’ll know whether your digestion or energy level is different, yet the duration will be brief enough that you won’t have to worry about radically overhauling your diet to compensate for lost nutrients.

Keep in mind that this is a casual experiment, not a scientific study. If at the end of the week you suspect you have a wheat intolerance, it’s only a signal to investigate further. Any doctor will tell you not to diagnose yourself. Although nutritionists report, for example, that abdominal bloating and colitis are common reasons people say they’re giving up wheat, these symptoms may also have many other causes. Also, wheat contains fiber, protein, and many of the recommended daily B vitamins and essential nutrients, so forgoing it long-term requires some serious diet planning.

As one of the earth’s oldest cultivated plants, wheat is a foundation of our modern Western diet. Giving up wheat may be harder than you think, because it could be part of more of your meals than you know. Because wheat is an excellent thickener and binder, it can be found in any number of foods and products. Look for wheat-free foods
at natural-food stores.

Pick your week. Choose a time that will be easy. Try to avoid holidays, birthdays, etc.

Keep a journal. Write down how you feel each day.

Eat enough. Keep your calorie intake up so you don’t feel low-blood-sugar fatigue or hunger pangs. You can still eat carbohydrates: other cereal grains, potatoes, fruits and vegetables, or any of the wheat-free convenience products presented here—all of which passed our taste test. (If you think you’re gluten-sensitive, read labels carefully.) Consider taking a multivitamin to help with nutrition.

Cross-check. After the week is over, as long as you don’t suspect a wheat allergy, reintroduce wheat in a pure form first (e.g., cream of wheat or wheat germ) to see if there’s a difference.

Share your story. At the end of your experiment, send us an email and tell us how you feel!

Finding wheat- and gluten-free convenience food is getting easier. We taste tested and high-fived the following products.

For years Natasha Khandekar, a research artist in paintings at Boston’s Museum of Fine Arts, had severe stomach pains that no medicine or doctor could make go away.

“I also had a distended stomach,” she says, and – this from a woman who loves shoes more than Carrie Bradshaw – “my ankles were not fitting into my summer sandals!” In January of 1997 Khandekar was admitted to the hospital with heart palpitations and diagnosed as having early MS. “After I was discharged I was put on blood thinners, but something still wasn’t right. I felt exhausted, lethargic.”

Doubting the hospital’s diagnosis, Khandekar’s family doctor decided to do a complete blood workup on her. “He told me my celiac blood count was off the charts, and that I most likely had celiac sprue disease,” says Khandekar. Celiac sprue, he explained, is a genetic disorder that’s more commonly known as celiac disease or CD. In people with CD, eating gluten, a protein found in wheat, barley, rye, and to a lesser extent, oats, sets off an autoimmune response that damages the small intestine, causing it to lose its ability to absorb nutrients from food. Of all the cereal grains, wheat contains the highest levels of gluten; it allows bread dough to bind and rise.

CD can lead to malnutrition and a variety of other complications, including stomach cancer. Some scientists estimate that as many as 1 in 133 adult Americans have the disease but don’t know it, since it’s so often misdiagnosed. “Celiac is the most common genetically transmitted disease, but it’s also the most misunderstood,” says Cynthia Rudert, M.D., an Atlanta-based physician who treats CD sufferers. Those who have celiac disease can be adversely affected by as little as 0.1 gram or 1/48 of a slice of whole-wheat bread.

After a stomach biopsy confirmed she had CD, Khandekar says she spent two months mourning the loss of wheat in her diet. “Then I decided not to feel sorry for myself,” she says. “I did research and found that I could have most of the foods I was used to, just not made with wheat, barley, rye, or oats. The good news is I feel fantastic. My body feels 10 years younger, and I no longer have swollen ankles. What more could a woman ask for?”

If you think you might have CD, or have been diagnosed with it, log on to csaceliacs.org. The site includes a list of 99 gluten-free grains and flours. With so many options, why be a gluten for punishment?

There are hidden ingredients in foods and beverages. Check csaceliacs.org for what you can eat.

Call ahead to restaurants and speak to the chef. This will prevent embarrassing situations—and stomach pains.

Don’t be afraid to ask for what you need. Having CD offers a great lesson in assertiveness.

When you book your airline ticket, order a gluten-free meal. Most airlines accommodate this request.

When traveling abroad, learn how to say “gluten-free” in different languages. Celiac disease is very common in Europe.

Bored with bland? Now you can feast on cheesecake without feeling guilty. We’ve created four dishes that will slim you down, fill you up, and…

Cold days are here. Do you know the best ways to exercise and stay safe? For most people, it actually may be safer to exercise… 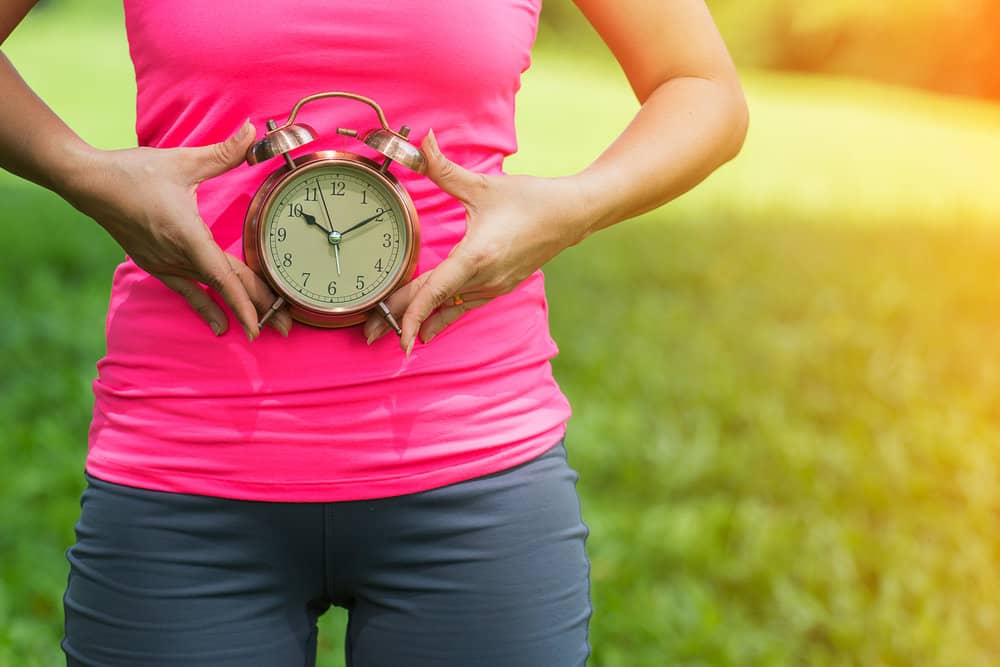 Q: For years now, my period has been irregular. My gynecologist told me not to worry because everything seems to be fine. Recently, though, my cycle…

Q: I will be doing a three-day, 55-mile walk in October to benefit breast cancer. I’m currently walking about an hour a day. Can you offer…