Dust particles left behind by comets crash into Earth’s atmosphere and heat up due to friction with the air. That’s when they become glowing meteors. At what altitude do meteors become incandescent?

Meteors are dust particles from space. They become incandescent — or glow — almost as soon as they hit Earth’s atmosphere. Some meteors such as the Perseids in August burn up in the atmosphere at about 100 kilometers — or 60 miles — above Earth’s surface. 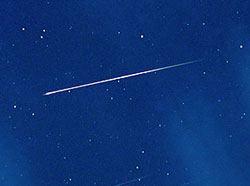 Other meteors such as the Draconids in October fall to 70 kilometers — or about 40 miles — before they heat up enough to glow and vaporize. The difference is that the Draconids are much slower meteors than the Perseids.

The length of a meteor’s path across the sky depends mostly on the angle at which the particle of dust slices through the atmosphere. If the particle arrives at a low angle, it enters the atmosphere more gradually, heats up more slowly, and cuts a longer swath across the sky than if it barrels in at a steep angle. The size, composition, and density of the dust particle probably also affect the length of the path — but scientists still aren’t sure exactly how.

There are a dozen major meteor showers every year — and many more minor ones. 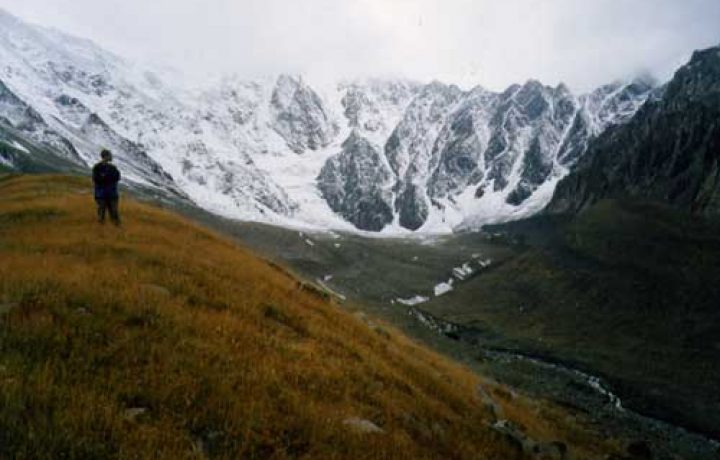 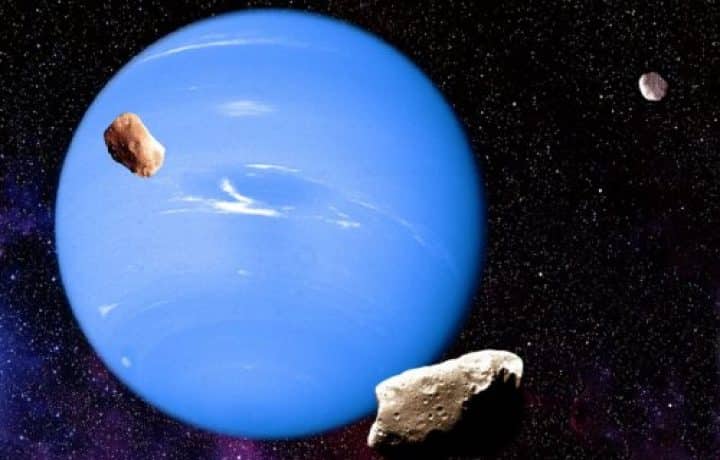